I’ve been reading Agatha Christie novels for the first time, and what surprises me is how shrewd an observer she is of human nature.  I’ve decided that she’s like Jane Austen, with a body count.

For example, here’s a great exchange between two young heiresses, from Death on the Nile. Heiress 1 is about to visit with a friend of hers, who’s fallen on hard times, and she’s talking about her unfortunate friend with Heiress 2:

“Darling…won’t that be rather tiresome? If any misfortunes happen to my friends I always drop them at once! It sounds heartless, but it saves such a lot of trouble later! They always want to borrow money off you, or else they start a dressmaking business and you have to get the most terrible clothes from them. Or they paint lampshades, or do batik scarves.”

“Yes, darling, I would. You can’t say I’m not honest about it! I only like sucessful people. And you’ll find that’s true of nearly everybody — only most people won’t admit it. They just say that really they can’t put up with Mary or Emily or Pamela anymore! ‘Her troubles have made her so bitter and peculiar, poor dear!’ “

“How beastly you are, Joanna!”

“For obvious reasons! You don’t have to be sordid when good-looking, middle-aged American trustees pay you over a vast allowance every quarter.”

I love this exchange for so many reasons. First, the descriptions of people who’ve fallen on hard times selling dreadful, tacky items . . . it is an exact analogue to today, when fallen C-list celebrities launch their own lines of mediocre handbags.

My favorite part is her canny description of how we justify dropping people once they fail. That was revelatory – so clear, concise, and true. We really are just the same today, only with the advent of that great blame-the-victim trend The Secret, our disdain is sprinkled with such comments as, “I just don’t know why she keeps attracting such bad things into her life.”

And finally, the comment that you don’t have be sordid when you have a trust fund. How often the wealthy complain that their inferiors seem to talk a lot about money. Yes? And asthmatics always seem to be talking a lot about breathing, for some reason. I can’t imagine why. 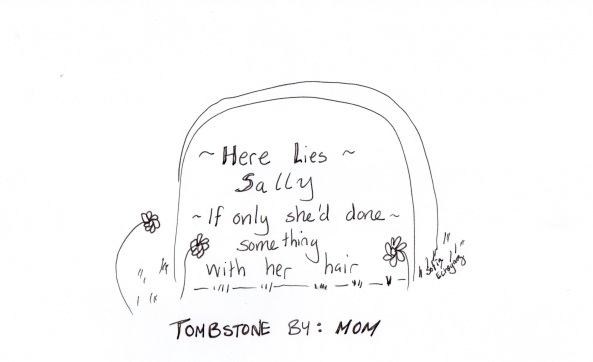